Baazeem Trading Company (BTC), is a Saudi Public listed Company, was established in 1978 in Riyadh
Baazeem is one of the leading FMCG distribution company in the Kingdom of Saudi Arabia.
The Company has been operating throughout the Gulf region for more than 40 years
The brands distributed by Baazeem Trading Company are either fully owned, or are under an exclusive distribution agreement

We draw our strength from our long relationship with our customers, suppliers, and specially our end user consumers, whose satisfaction is our main target by making a high end product available with competitive prices.
In 2018, we started our own production facility for our own Brands, to ensure the high quality standards and continuity of production. Also, targeting to expand our international markets by building a strong Distributors network. 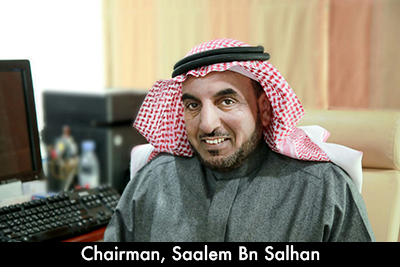 The beginning of the institution

From the beginning of the sixties of the last century, the late Sheikh Saleh bin Mohammed founded the largest building of the story of a great success in the oldest markets Deira.

The beginning of the company

The founders of the sons and daughters of Sheikh Saleh bin Mohammed Baazim - God's mercy - agreed to transfer the small shop to a company with a simple recommendation to be the torch from which the company was launched. 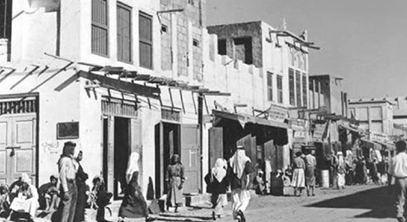 The Orientalization of the future and the reading of the challenges of the market and its developments made it this year to get the rights of the Agency to distribute international brands. 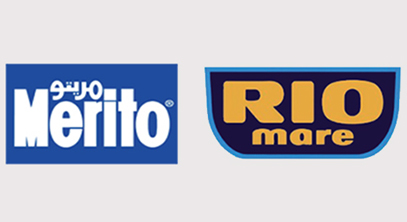 Opening of the company's branches within the Kingdom

In keeping with the growth witnessed by the country and the various sales sectors and to reach the consumer, the company started opening its branches.

Convert the company into a closed joint stock company

Believing in the right of future generations to continue their continuous success based on the foundations of the sons of the late Saleh bin Mohammed Baazim have been all agreed to turn the company into a joint stock company closed to its shareholders.

Coverage of the Gulf States

Distributors of the Company's brands have been appointed in the United Arab Emirates, Sultanate of Oman, Kingdom of Bahrain 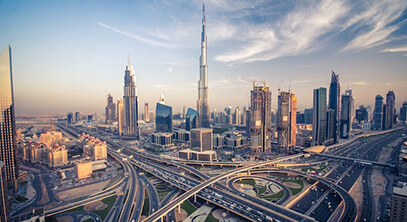 To achieve the Board's strategy and to ensure its continued success for future generations, the company has been listed on the Saudi Stock Exchange Al-Mozaie - Growth as one of the founding companies of this market. 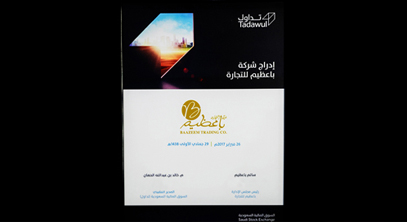 The increase in the size of the KSA markets and the increase of competition, coupled with the opening of International Markets Policy - has impacted the ability of a number of Distribution Companies to cope with the new developments.
Building strategic relationships with our Suppliers from around the world to maintain our position among the most important Saudi Distribution companies in the Gulf.
We have been in business for more than 40 years, having the Agency of 5 International Companies that have wide acceptance of their products globally.
Adding our own brands to this mix, we enjoy some of the largest leading Brands in the Saudi market.


Our ability to fulfil the needs of the Consumers of our Brands/ Products covering the entire Kingdom, is the result of an ideal Distribution policy. We have a highly skilled Sales & Support Staff, who maintain the shelves and warehouses with an area of more than 30 thousand square meters distributed in 6 major areas in the Kingdom.
The main warehouse is in Riyadh, which exceeds 13 thousand square meters, in addition to warehouses also in every major city of KSA. A fleet of distribution vehicles for each branch complements the logistics to allow & focus on covering the distribution outlets in each major city of the Kingdom.